EVZoN.In is now Part of Microsoft for Startups Programme 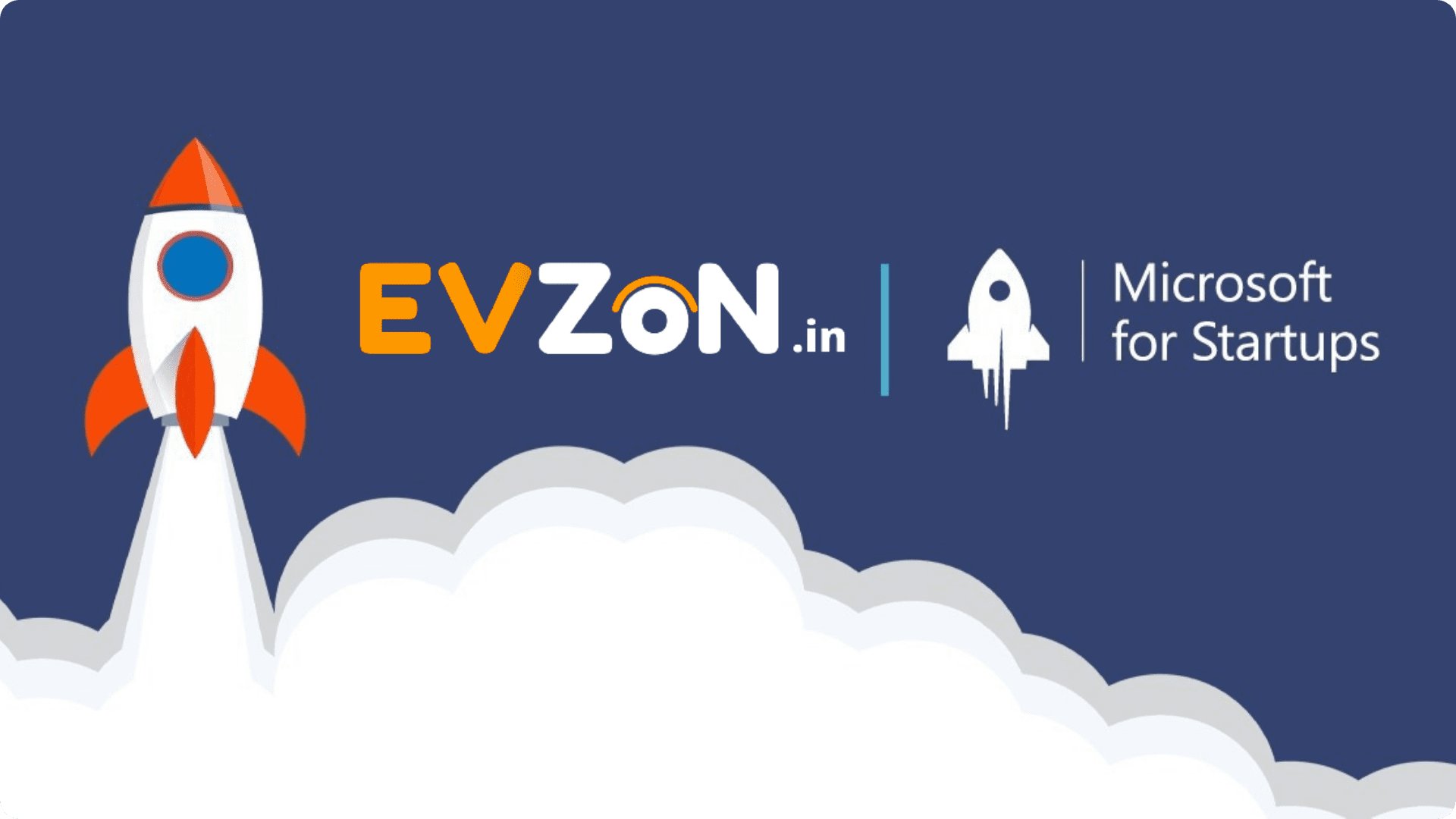 We are thrilled to announce that EVZoN.In is now part of Microsoft for Startups. The total credits and benefits we get from Microsoft (including Azure credits) are valued at around $150k, but in the long run, this linkage is of enormous value to the digital ecosystem- That we’re building an ecosystem for Electric Vehicles in India.

Through this start-up program, Microsoft not only seeks to connect its potential business with the technology leaders of tomorrow but is also actively co-creating and co-selling relevant products to a long list of existing partners and customers.

This is a win-win for tech start-ups as they not only get access to resources that may be costly for them in the initial stage but also get an opportunity to scale up their offerings and target customers faster.

Microsoft becoming a $2 trillion company, also committed to carbon negative by 2030, will give a clearer picture of both EVZoN.In and Microsoft moving towards a common goal, a more digital and green planet.