Will the automotive industry be the same again? Well, probably not. The days of the internal combustion engine (ICE)-powered vehicles seem to be coming to an end. If not a sudden end, it surely has to transform to churn out more electric vehicles to stay in the market.

India aims to become a global EV hub in the electric vehicle market With several major automakers and EV start-ups working extensively on electric vehicles, the penetration of BEVs has increased significantly in the last five years. 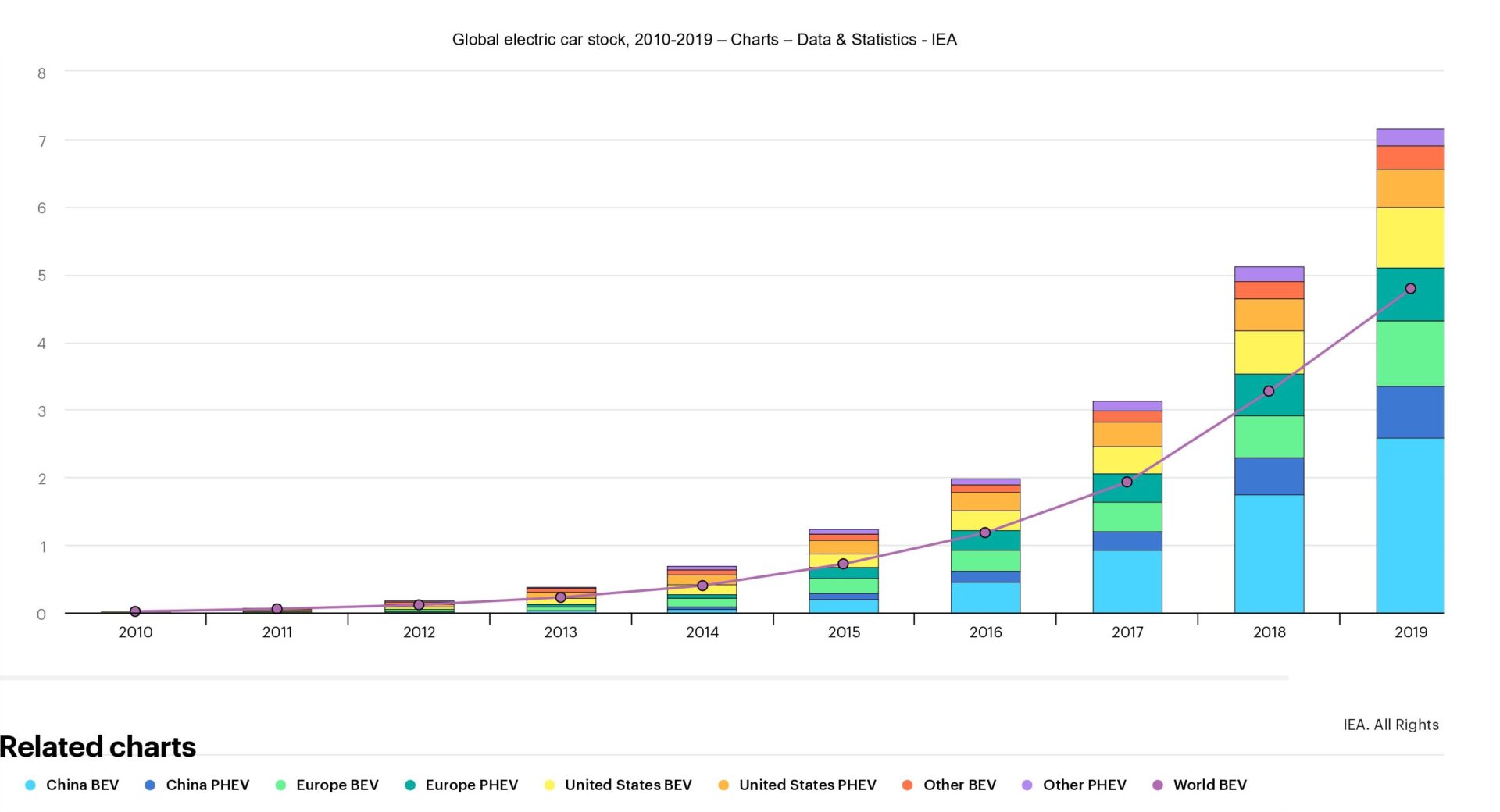 However, this increase still amounts to less than 1 percent of the sales. Hence the potential for growth remains immense. While the industry remains nascent, a company has to overcome several obstacles to dominate the market.  Continue to read

Newer E-Mobility – Adoption Strategy, Challenges, and Route-Ahead
Back to list